Hot Searches:
Solemn Declaration Language
You are here:Home » Testimonies » The Israelites Dying in the Wilderness Is a Warning to Us

Every Christian who is familiar with the Bible knows the story of Moses leading the Israelites out of Egypt. When I was reading the Bible today, I saw a passage of what Jehovah God said to Moses: “How long shall I bear with this evil congregation, which murmur against Me? I have heard the murmurings of the children of Israel, which they murmur against Me. Say to them, As truly as I live, said Jehovah, as you have spoken in My ears, so will I do to you: Your carcasses shall fall in this wilderness; … And your children shall wander in the wilderness forty years, and bear your prostitutions, until your carcasses be wasted in the wilderness” (Numbers 14:27–33). When I read these verses before, I just felt the wrath of Jehovah God against the Israelites. Because some Israelites complained to God over and over again, God finally became angry and let the Israelites wander in the wilderness for forty years until those who complained against Him died in the wilderness. After all of these people died, God asked Joshua to lead the rest of Israelites into Canaan. From this, we can see that God’s disposition was righteous and inviolable. But I never saw it as a warning for myself, nor did I ponder God’s will. Today after I saw this passage of God’s words, I had a new understanding.

When the Israelites were caught between the Red Sea in front of them and the Egyptian army behind them, they complained that Moses shouldn’t have led them out of Egypt, and they thought serving the Egyptians was better than dying in the wilderness. When they couldn’t find water in the wilderness, they began to complain that God didn’t give them water. When God gave water to them, they began to complain that God didn’t give them food, and complained about why God had led them out of Egypt, thinking God would starve them. After God sent down manna for them to eat, they still complained that God didn’t give them meat to eat, saying that they could eat meat, fruits, and vegetables in Egypt, but now they could only eat manna. Finally, when they heard those who spied out the land of Canaan said that the people in Canaan were very tall and strong and that they couldn’t enter Canaan, they began to cry out: “Would God that we had died in the land of Egypt! or would God we had died in this wilderness! And why has Jehovah brought us to this land, to fall by the sword, that our wives and our children should be a prey? were it not better for us to return into Egypt?” (Numbers 14:2–3). “Let us make a captain, and let us return into Egypt” (Numbers 14:4). I thought back over how the Israelites acted in the wilderness: When they encountered situations they didn’t like, they began to complain that God should not let them be in such environments, thinking that since God led them out of Egypt, then everything should be well-arranged so that they could be at ease. So, when things were at odds with their desires, they felt aggrieved, and complained against God, and even when they heard the news that it was not easy to enter Canaan, they wanted to abandon God and return to Egypt. The Israelites believed in God just to gain grace and wanted God to satisfy their flesh. When in Egypt, they didn’t have any hope of helping themselves out of the Egyptians’ torture, they could only pin all their hopes on God, so they kept asking for God’s salvation. But when God rescued them from Egypt, once God didn’t satisfy them, they began to complain that God hadn’t arranged everything well. They forgot about God’s salvation, and even wanted to betray God. They were utterly irrational and unable to obey God. Finally, God got angry with them. In God’s eyes, these people were not worthy of accepting God’s salvation and entering the beautiful land of Canaan prepared by God. After they all died in the wilderness, the remaining people were led by Joshua into Canaan.

Then I thought about myself. Don’t I, like the Israelites, often complain to God when encountering unpleasant environments in my life? Sometimes when I get sick and cannot be healed of my sickness after praying, I will complain about God in my heart, and even unreasonably ask God to heal me. When I encounter unhappy situations at work, I often blame God, thinking that since I have believed in God, God should make everything go smoothly and should not make me run into a stone wall. When I face some natural and man-made disasters and the troubles happening in my family, I even want to betray God. Thinking back on my thoughts and deeds, I have seen that everything I say and do is full of complaints and misunderstanding about God, and that I am totally unreasonable and don’t submit to God at all. How I act is the same as what the Israelites did in the wilderness. I have considered myself to be God’s creditor, making unreasonable demands of God. God is the Lord of creation, and we are just created beings in God’s hands. So, we are absolutely unqualified to ask God for anything. No matter what kind of things God arranges for us, we should learn to obey. However, I don’t stand in the right position and I always want God to protect and watch over me. If everything goes smoothly, I have vigor in my faith. Otherwise, I blame God. I didn’t know that in all my actions, I was offending God’s disposition and resisting God, and that it was disgusting and odious for God. Thinking of those Israelites who were completely without sense and always complained about God, they were finally cursed by God and died in the wilderness. God has dignity. When faced with His followers who misunderstand and complain to Him again and again, how could God not hate them? These Israelites died in the wilderness, which completely reveals God’s righteous and holy disposition that tolerates no offense. Thinking of this, I realized that it was so dangerous to blame God. If I didn’t repent, I would surely end up incurring God’s loathing and hatred just like the Israelites.

Later, I looked for the way to practice in the Bible, and under the guidance of God I thought of Job. Job possessed great wealth. After God permitted Satan to tempt Job, Job lost his property, his children died, and his whole body broke out in painful boils. He suffered various hardships and torture. But when Job faced these circumstances, he didn’t blame God, but quieted himself before God and sought God’s will. He said, “Jehovah gave, and Jehovah has taken away; blessed be the name of Jehovah” (Job 1:21) “Shall we receive good at the hand of God, and shall we not receive evil?” (Job 2:10). Job was an especially well-reasoned person. When facing these disasters, he believed that believing in God and worshiping God was his duty as a created thing, and that since he was created by God, he should worship God, and no matter how God treated him, God is the Creator and should be worshiped and praised by people. Therefore, regardless of whether he received blessings or suffered misfortune, he was able to obey God’s sovereignty and arrangements, and he came before God to seek God’s will, didn’t blame God and didn’t sin with his words, but bore testimony for God and overcame Satan’s temptations. Finally, he won the praise of God, and God not only gave Job more material blessings, but also appeared to him. What an honor this is. I have seen God’s righteous disposition from Job’s experience. Those who can unconditionally worship and obey God and have no requirements for God are pleasing to, and praised by God. Such people are also those who are blessed by God. From Job’s story, I found the way to practice. We are created beings, so no matter what happens, we should stand in the position of a created being to worship and obey God, come before God to pray, and seek God’s will. We shouldn’t follow our corrupt disposition to complain about God, but should quiet ourselves to ponder God’s will. Only thus can we stand testimony to satisfy Him in everything.

How to Coordinate Harmoniously With Co-workers 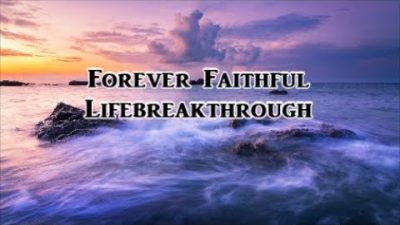 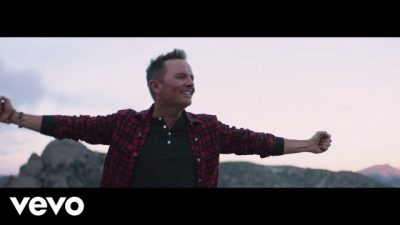 Chris Tomlin – Nobody Loves Me Like You (Official Music Video) 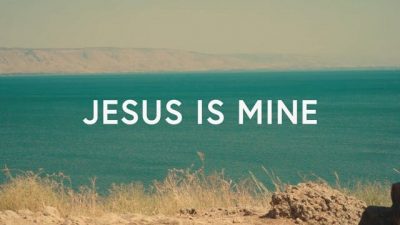 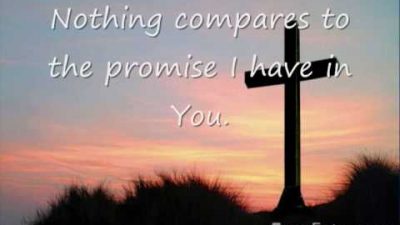 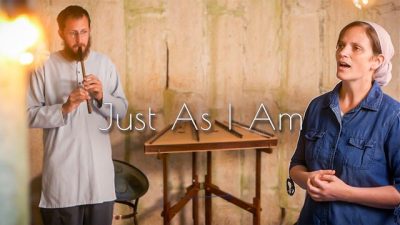 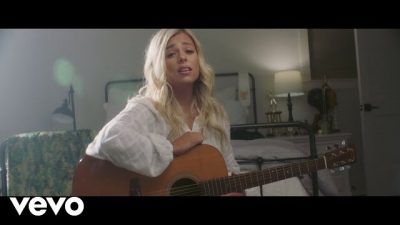