Hot Searches:
Solemn Declaration Language
You are here:Home » Testimonies » My Awakening: Learning to Forgive Others Will Make Us Happy

I read a story in a book: One day, Park came back home in a rage. He was so angry because a classmate had embarrassed him, and thus he hoped that something unfortunate would happen to that classmate. When Park’s father knew that, he asked Park to imagine charcoal as misfortune and a white shirt as his classmate, and then let him throw charcoal at the white shirt. Each hit on it represented a misfortune befalling his class-fellow. After Park had cast all the pieces of charcoal, there was just several dark marks on the shirt, but he became blackened, covered with charcoal dust.

I couldn’t but reflect after reading this story: In our life, are there some people that we can’t forgive? When others hurt us, do we also want to vent our dissatisfaction and resentment on them to get rid of anger, just like Park throwing charcoal at the shirt, or are we unable to get along with others because of the grievances in our hearts? I completely understand this feeling. Some time ago, I also lived in resentment, unable to be free, but under the guidance of God’s words, I learned to forgive others and felt liberated physically and mentally.

One time, I had lunch with a colleague who had more qualifications. As we worked in different departments, we seldom had meals together. This was a rare chance, so without any hesitation, I asked her about how to make a good plan for sales promotion. Unexpectedly, she said with disdain, “What’s the use of asking this question? No matter how clearly I explain to you, you still can’t make a good plan. As far as I know, your department’s sales performance is always the worst in the company.” Hearing her words, the colleague beside us burst out laughing. I felt as if I’d been slapped and the flames of fury fiercely raged in my heart as I thought, “No one in the company has ever put it like that before. But now you are humiliating me and making me lose face in front of so many people. You’ve gone too far! It’s too disrespectful!” I controlled my anger and asked in retort, “What made you say that?” Yet she had no intention of apologizing to me but instead looked indifferent. I was about to explode seeing that, and then I took my lunch box and went off angrily. I thought as I walked, “I don’t want to speak with you anymore, nor do I want anything to do with you!” The more I thought of this, the more I hated her, and I didn’t even want to see her again.

Though I knew that as a Christian, I shouldn’t hate others, as long as I thought of what she said that day, I felt loathing for her and couldn’t forgive her. In the following days, every time I saw her, I didn’t speak with her and by that means expressed my displeasure. Logically, since I had vented my anger, I should feel happy; yet I wasn’t happy at all, actually. We saw each other every day, and I felt really embarrassed when meeting her. What’s more, that thing, just like a stone, weighed on my heart and tortured me. At that time, I felt that since the seeds of hatred sprouted in my heart, I had been living in pain that I couldn’t free myself from, just like a person being covered with “charcoal dust” and standing before God. In my pain, I came before God to pray, “Oh God! My colleague humiliated me before others. That makes me feel terrible and I’m angry at her. Now I’m living in resentment and suffering without release. Oh God, I don’t want to live in this condition, please lead me out of my predicament.”

Afterward, I saw the Bible say, “Forgive, and you shall be forgiven” (Luke 6:37). “Then came Peter to Him, and said, Lord, how oft shall my brother sin against me, and I forgive him? till seven times? Jesus said to him, I say not to you, Until seven times: but, Until seventy times seven” (Matthew 18:21–22). After reading these verses, I understood that when God asked us to forgive others seventy times seven, He was not asking us to focus on the number of times, but to be tolerant and forgiving toward others, to get along with others based on love. Only by doing this can we be open-minded and live in happiness and release. Faced with God’s request, I felt incredibly shamed and couldn’t help but sink into deep thought: “Why can’t I forgive my colleague? Why have I harbored a deep prejudice against her? Thinking it over, is it not just because what she said has made me lose face and look bad? As a result, I’m going tit for tat, ignoring her and holding a grudge against her. What I’ve been living out these days doesn’t have the slightest likeness of a Christian. I believe in God but don’t practice God’s words, and instead I’ve been living in hatred. This is loathed and hated by God and I also have no peace or happiness in the spirit.” At that moment, I understood that only by practicing God’s words, putting my hatred aside, forbearing with and forgiving my colleague and living out a true human likeness could I gain the peace and joy bestowed by God. Indeed, instead of living in hatred and making both of us suffer, is it not better to forgive her and be a broad-minded person? Once I’d understood these things, I felt released and no longer complained about what my colleague had said. After that, when I saw her, I greeted her as before and my grudge against her gradually disappeared.

Completely beyond my expectation, the colleague came to apologize to me. She said sheepishly, “I’m really sorry. What I said that day is just hearsay, and I didn’t know the actual condition at all. I only realized later that my words had hurt you. I’m hoping that you won’t take it to heart.” I smiled calmly and said to her, “Never mind.” At that moment, I sincerely offered up thanks and praise to God. Through this incident I have experienced that God’s words are the truth. Only God’s words can take off our hatred against others in the heart, and only by practicing in accordance with God’s words and forgiving others can we be happy! 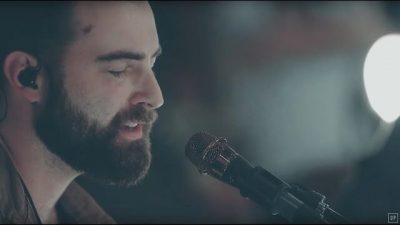 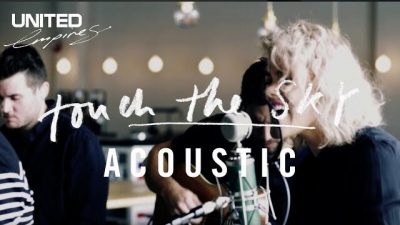 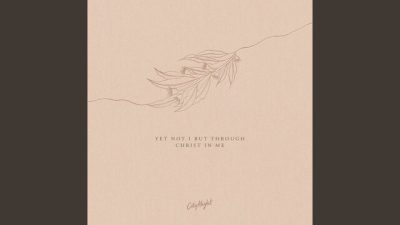 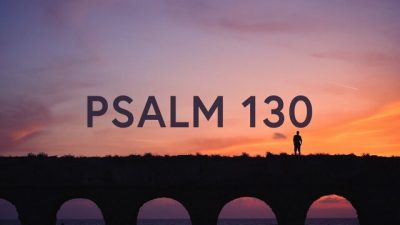 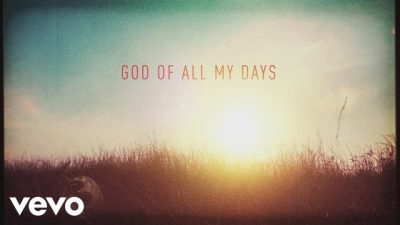