One day, at four in the afternoon, I had just returned home from work when my neighbor hurriedly ran over to me and said, “Xiaoxiao (my daughter), Mengmeng (my neighbor’s daughter), and several other kids played outside my house and then began to load bricks onto a barrow with us. Unexpectedly, the front part of the barrow became heavier than the back part to the point that it was going to turn over. Seeing that, Xiaoxiao hurried to put forth her hands to stop that yet she failed and had her right hand hit and injured by the bricks. I have taken her to the hospital to get her bandaged up and now she is still there. Let’s go to see her right away.” Hearing this, I felt very worried, and wondered how bad my daughter’s injuries were. But then another thought came: My daughter’s hand was just hit by the bricks, so it’s probably not serious. With this in my mind, I took a bus to the municipal hospital with the neighbor.

However, when the doctor unwrapped the gauze on my daughter’s hand, I was shocked: My daughter’s hand was not how I had imagined! Not only were there some bruises, but part of her middle finger was crushed—it was painful it brought her to tears. At that time, the doctor asked whether I would choose skin grafting or stitching up the wound directly. I was struck dumb and couldn’t help but shed tears. I thought: “My daughter is only 10. At such a young age, if she has her finger disabled, then how will she live?” In the midst of my pain, I decided to choose the better treatment to minimize the damage to my daughter. So I told the doctor to do skin grafting. Then my neighbor paid 1,000 yuan in advance and doctors began to prepare for my daughter’s operation.

After my daughter was pushed into the operating room, I waited anxiously outside with my neighbor.

The minutes ticked by, and over two hours later, my daughter finally was pushed out of the operating room. After she woke up, I spoke to her who replied lucidly. Seeing that her mind was this lucid, my agitated heart settled considerably. So as to prevent my daughter from moving around and hurting her injured finger in her sleep, the doctor told us to attend her all night. However, when I talked it over with my neighbor, hoping that we could attend my daughter by turns, he refused with some excuses. This annoyed me very much. I thought: “It’s in helping you collect bricks that my daughter injured herself, so you should bear the main responsibility. But now you even don’t help to take care of her. You are so heartless.” Then he left my daughter and me in the hospital and returned his home that very night. After he left, I asked my daughter what had happened then. She replied, “I was playing there when Mengmeng asked me to help her family collect bricks. In my doing them a favor, the barrow was going to turn over, so I tried to stop that. But I failed and had my finger injured.” Hearing these words annoyed me even more.

The next morning, the hospital pushed me for the medical fees so I called my neighbor and asked him to return back to the hospital to pay it. To my surprise, he told me that he had no money now and asked me to pay with my own money. Since I didn’t take much money with me, I asked him to think of ways. But he insisted on my paying it myself, giving me the sense that he wouldn’t pay for my daughter’s treatment. It irritated me and I thought, “My daughter is suffering; you don’t pay for the treatment nor help to take care of her at night. Even if this had nothing to do with you, as my neighbor, you are able to give me a hand, but you have refused. You are so inhumane.” At the thought of this, I really wanted to return to argue with him immediately. But that was when I remembered the words in the Bible, “Then came Peter to Him, and said, Lord, how oft shall my brother sin against me, and I forgive him? till seven times? Jesus said to him, I say not to you, Until seven times: but, Until seventy times seven” (Matthew 18:21-22). The Lord’s will is for us to have kind notions and a forgiving heart. No matter how many times others have done us a wrong, we shouldn’t have resentment. Because resentment will easily lead to arguments and that will bring harm to others; resentment is from Satan while love is from God. The Lord makes this demand so that we can learn to be considerate toward others, to forgive others, and to love others as ourselves. But what about me? When my neighbor was unwilling to stay in the hospital to help take care of my daughter, I felt angry and began to resent him. When he refused to pay for the treatment, I was angrier and even wanted to argue with him. I saw how I was totally lacking tolerance and patience and was far from accomplishing the Lord’s demand. Coming to this realization, my resentment began to fall away and I slowly calmed down.

On the morning of the third day, several relatives went to the hospital to see my daughter and my brother asked whether my neighbor had paid for the treatment. I replied, “He only paid 1,000 yuan, and after that, whenever I called him, he was always saying he had no money and asking me to pay myself.” Hearing this annoyed him and he said, “It’s in collecting bricks for his family that Xiaoxiao was injured. If he doesn’t take responsibility for this, we will sue him.” I agreed with my brother as I thought, “Xiaoxiao has just been in the hospital for two days, which has cost over 1,000 yuan. The doctor said that the treatment will take a month, and it will cost much more. He has just paid 1,000 yuan and refused to pay more—he is pushing it too far. Why don’t I sue him?” But then I thought: “I am a Christian and the Lord demands that we should seek His will in all things. Isn’t the thing I’ve encountered now within the Lord’s hands? The Lord Jesus instructs us to forgive others seventy times seven times. But because of my neighbor’s poor attitude and delays in paying the medical fees, I have resentment toward him and even want to sue him. I am not practicing the Lord’s words.” I thought of the fact that when the Lord was crucified, He prayed for those who persecuted Him, asking Father in heaven to forgive them. How great the Lord’s love to mankind is! But just because my neighbor didn’t pay my daughter’s medical fees in time, I had resentment toward him. I saw how narrow-minded I was being. As a Christian, I should act in a Christian manner, and live out the Lord’s words in order to glorify the Lord and testify the Lord in all things. Thereupon, I said to my brother, “We are neighbors and cannot avoid running into each other. Once I sue him, we will become enemies. Then how will we get along with each other? I think I’d better settle the issue out of court.” Hearing my words, my brother said, “I just gave you an advice. As for how to act, it is up to you.”

A week passed, and my neighbor didn’t bring up the medical fees again; all my savings of 5,000 yuan had been spent and I couldn’t afford the cost of the following treatment so I had to talk with him over this. At that time, my husband returned back from working outside. After making all the necessary arrangements for our daughter, we went to our neighbor’s. Having known our intention from my husband, our neighbor said, “You pay yourselves and I will find a way to pay you back later.” My husband said, “But now we have spent 5,000 yuan, and it is not easy to say how much the following treatment will cost.” After some silence, my neighbor said, “I can only give you 3,600 yuan and I really don’t have any more.” I thought, “That’s not nearly enough.” But I knew there was God’s will in the thing I encountered so I entrusted that difficulty to God and continually prayed to God in my heart, “O God, I wish to commit this thing into Your hands and I ask that You guide me. I don’t want to create a big scene but only wish to minimize the issue so that my conduct and behavior will conform with Your intentions.” After praying, I thought of Job. When all his family wealth and property was taken by thieves and his children met their unfortunate demise, he could obey God and receive all that from God, saying, “Jehovah gave, and Jehovah has taken away; blessed be the name of Jehovah” (Job 1:21). The issue of my daughter being injured was nothing compared to the matters Job was faced with—I should obey God’s sovereignty and arrangements. Even though my neighbor hadn’t given me enough money, he had tried his best, so I couldn’t continue to claim for our own sakes. Thinking of this, I said, “3,600 yuan is ok. Things have come to such a pass, and Xiaoxiao’s finger can’t fully recover. We are neighbors. Let’s not be unpleasant because of this.” Then my husband and I returned to the hospital with the 3,600 yuan. My daughter stayed in hospital for a month, which cost over 7,000 yuan. After she was discharged from the hospital and returned home, my neighbor came to see her with some gifts.

One day, four months later, I unexpectedly received a call from my daughter’s school, informing me to go to receive money. I was stunned for a moment, not knowing what was going on, and before I was able to ask, the telephone call ended. Then I went to school with doubts. It turned out to be that my daughter’s school had notified her injury to the insurance company and made a claim for compensation and the company accepted it and paid 3,500 yuan, which exactly offset the medical fees we had paid with our own money. This made me truly feel that what practicing the Lord’s words brought me was peace and joy and God’s blessings. I made a resolution in my heart: In the following days, no matter what things I will encounter, I am willing to practice according to the Lord’s words and glorify the Lord and testify the Lord in everything. 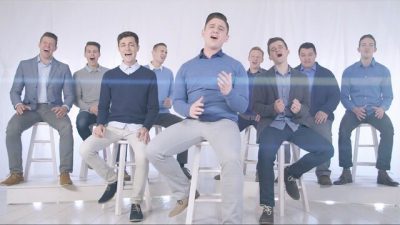 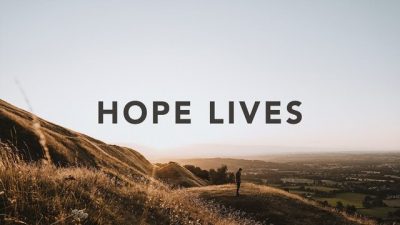 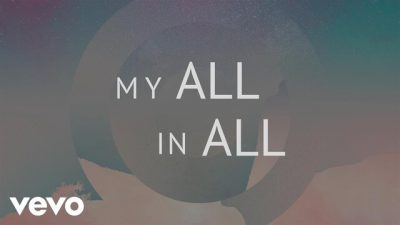 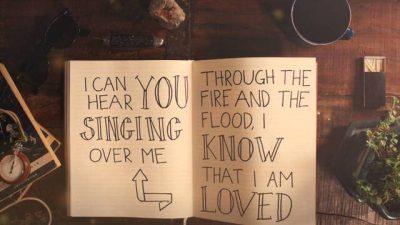 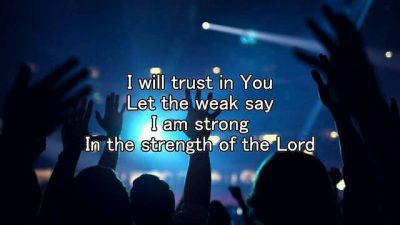 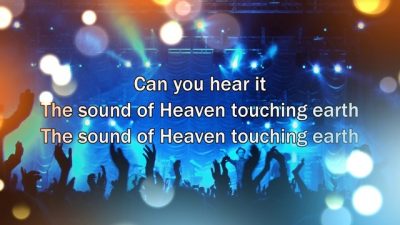